This year marks the 104th anniversary of signing the Armistice on November 11.

Originally known as Armistice Day, this solemn occasion marks the day the guns fell silent on the Western Front during the First World War, where over a third of Western Australian men between 18 and 41 served.
50 per cent of those were either killed or wounded. And the deaths of 6,000 young Western Australians literally decimated a generation.
Not even thirty years later, with the end of the Second World War, this day would become known as Remembrance Day.

As we are aware today, World War I is marking the beginning of an era where technology made killing people easy. More than 60,000 Australians lost their lives, a devastating toll for a small country like ours. Yet they were a relative few... Around the world, some 10 million military personnel died in what was then called the Great War. Families and communities everywhere were affected by the enormous loss. 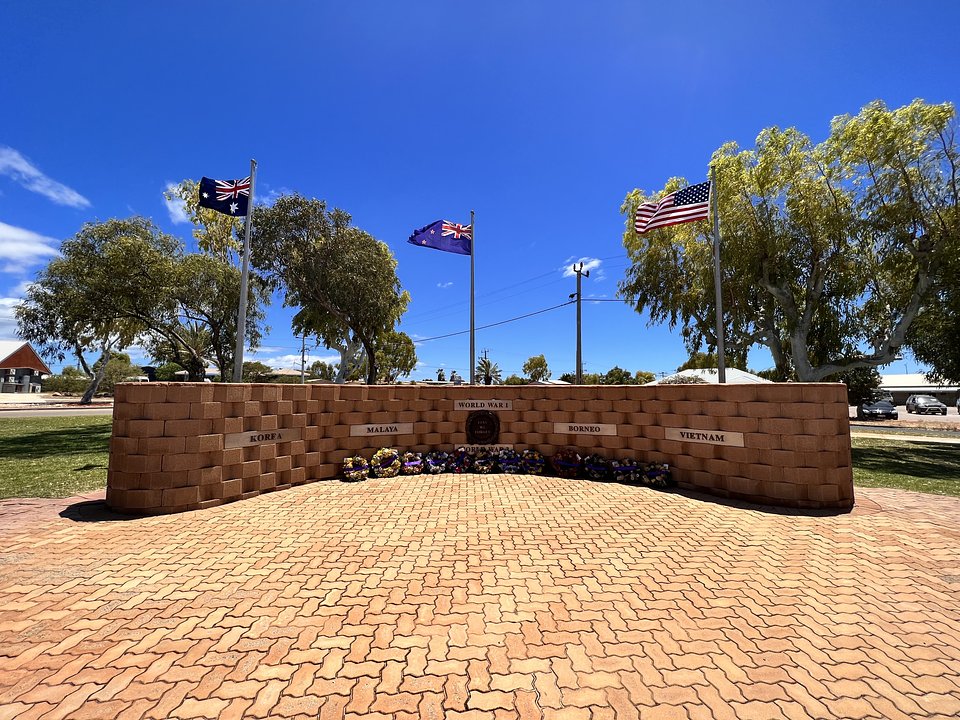 Official estimates are that about 1,000 Indigenous Australians - out of an estimated population of 93,000 in 1901 - fought in the First World War, though the real number is probably higher. It's also often overlooked that 2,139 Australian nurses served overseas with the Australian Army Nursing Service and Britain's Imperial Military Nursing Service, and 29 Australian nurses died from disease or injuries either on active service or from injuries or illness sustained during their service.
Shire President Allston encouraged the community to stop and observe a minute’s silence at the 11th hour of the 11th day of the 11th month together at the Exmouth Cenotaph – to commemorate all fallen service men and women. 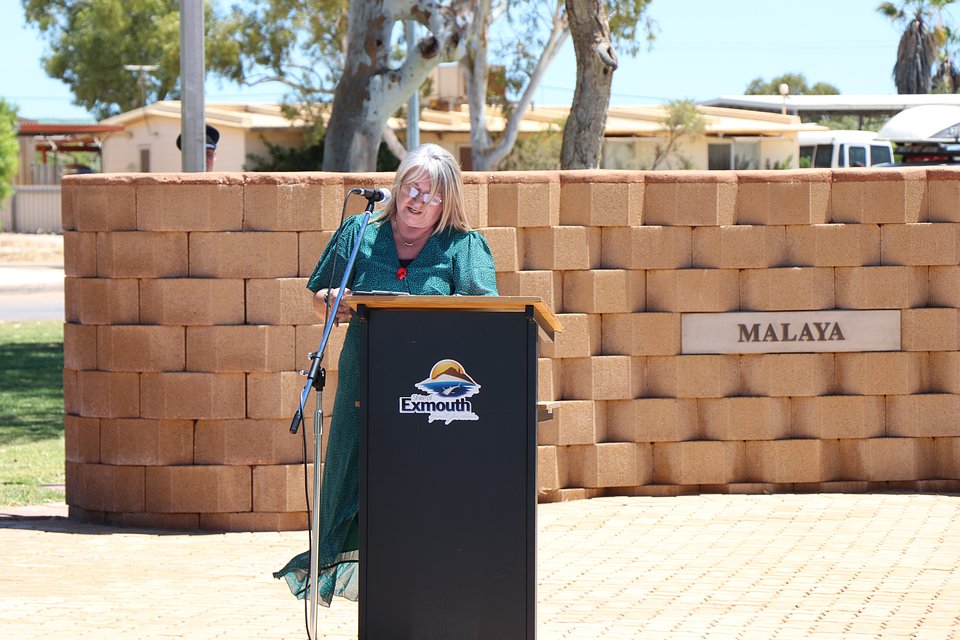 Today the ceremony marks our recognition of the service and sacrifice of all men and women that gave their lives in wars, conflicts and peacekeeping operations. We reflect on the price that Australia and all countries around the world have paid through centuries of war and conflict - until today.

The Remembrance Day Service was attended by veterans residing in Exmouth, community members and visitors. Also in attendance have been Kyle Regan (Political Adviser | U.S. Consulate Perth) and Consul General Siriana Nair, who is currently making her first visit to Exmouth. 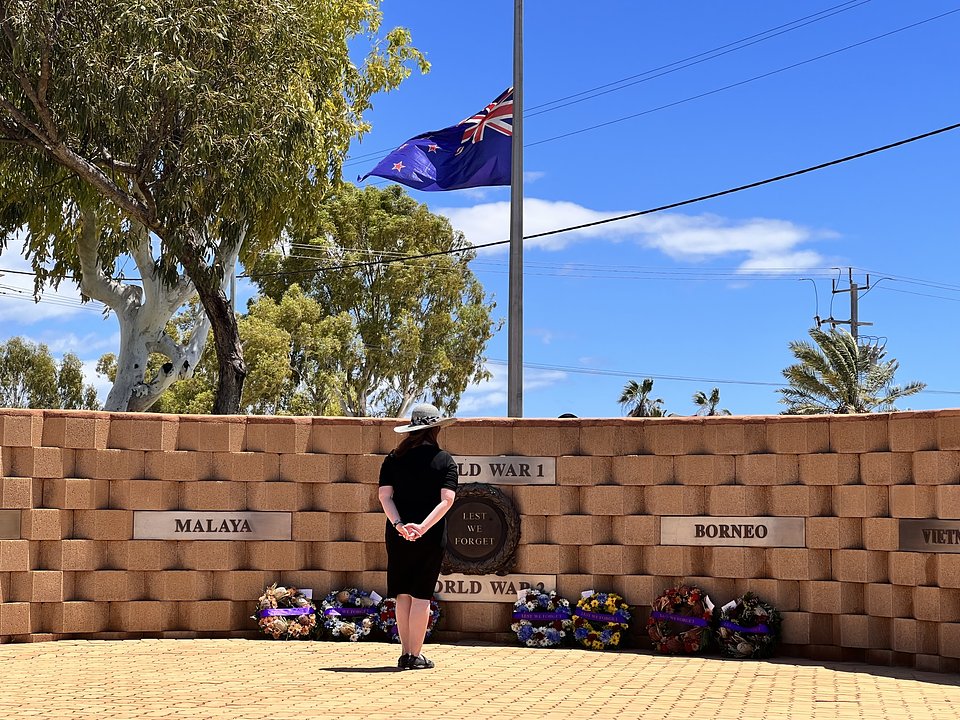 Exmouth local Kylie Scott is offering monthly community classes, supported by the Shire of Exmouth, to allow people of all ages, incomes and paths of life to experience the benefits of yoga.

Tangled at the Pool

The Paltridge Memorial Swimming Pool has another great outdoor cinema event planned for October: Tangled will make a splash on Saturday, 01/10/2022, at 6.30 pm.

Just before the official start of the Australian-wide Volunteer Week, the Shire of Exmouth recognised the outstanding efforts of its town's volunteers and sports stars at an awards presentation evening at the Ningaloo Centre.

The Exmouth Bike Park was opened yesterday, with interested spectators on the sidelines and more than 80 riders of all ages testing the facility. The Cape Range Riders, the local mountain bike club, assisted the excited children with their first runs on the course.